...If you're reading this post, that means I've finally done it. I've navigated my ship unobserved into a cove unknown, sleuthing silently through the tides by light of a full moon to drop anchor. I did not wade into the shallows alone though, my co-pilot Samantha and first-mate Kenzo were with me, them being the only ones knowing what was to come. These were sail-or-die mates; I was in good company as we set foot ashore. The rest of the fleet - a fleet one might describe as having too many galleons and not enough sloops - would only discover my intentions when they came upon the charred hull, jutting defiantly from the azure blue waters.

You may take me for a madman, but do not mistake me for an idiot. Before taking torch to ship, I made all the preparations I would need: 2 years worth of bullion; a map that, though full of riddles, would lead us true; and armed myself to the teeth with all the hardware and software needed to make our inland assault through uncharted jungle. Healthcare was unfortunately too big to fit through the porthole, but hey, hopefully I can get lucky with my next ship. As the saying goes - luck (and healthcare I suppose) comes to those prepared to seize it.

For those less symbolically oriented, my trusty old ship was none other than my old job at The Daily Beast, a position I enjoyed for five years, 11 months, and 11 days in totality. While “enjoyed” might not be the word I would always use to describe my tenure, I would be lying if I said I didn’t have some very fond memories and had made some very good friends. Sure, I may have been chastised for how I captained from time-to-time, but gods damn me if I couldn’t sail the ever-living shit out of my ship when I wanted to. I did things in that ship others didn’t even know were hydrodynamically possible, let alone hydrodynamically acceptable in good taste.

Watching the flames methodically catch and scorch every last beam of this metaphor though has alit new thoughts in my mind. Have I become soft? The pay was by no means opulent but did engender a sense of complacency nonetheless. Will I be able to handle the dangers lurking in places I don’t even know where to look? Can I persevere to the end goal?

Ah that’s right, my compatriots and I haven’t let you fully in on the plan. Lean in close so we may apprise you of the secret. Closer. “We’re searching for the mythical city of Softwarado,” we whisper, the words conspiratorially landing upon your ear. They say the road to Softwarado is paved in job fulfillment and high salaries. And the citizens, oh the citizens! Well... you might not even see them actually. It’s said many work from home, yet are judged on what they produce, not the gross seconds worked. It does sound mythical, doesn't it? But I know it’s there, I’ve met the citizens, I’ve spoken with them when they deigned to use words instead of their glyphs. Though their spoken language was rusty, their message was clear. We only have to make it there.

By the time you’ve found my post nailed to the palm tree by the shore, I will have been well on my journey. Peer into the jungle’s depths, does it tempt you? Or do you wish to return to the well known decks of your vessel? Hear my words: it need not even be Softwarado that you quest after, it can be any gleaming city that towers in your mind’s eye. Just like my Softwarado, I promise you that it’s there. So burn your ship next to mine, let them stand as monuments to daring and glory, and come and meet me. 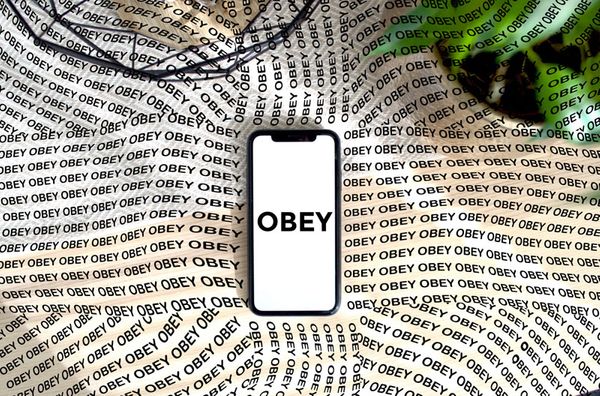 Every night, billions of people across the planet close their eyes and drift into their very own dreamland. For many, this realm of the night is a relaxing refuge, for